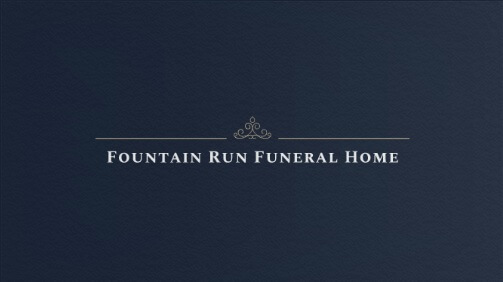 Push button for menu
Welcome to the memorial page for

Welcome to the memorial page for

WILMOT ELLIS “BILL” CARTER 94, of Louisville, Kentucky, was born September 14, 1922. Wilmot, a great man, went to be with the Lord July 3rd, 2017 at his home.
He graduated from Austin Tracy High School. He married Frances Evelyn Russell in 1943 and was a World War II Veteran, serving in the Phillipines and New Guinea.
Wilmot was a member of Lyons Missionary Baptist Church where he served as song leader for 46 years. He loved gospel music and was a member of the Crusaders Quartet singing in Barren and Allen counties and parts of Tennessee. He was manager of the Standard Store in Scottsville, Ky and then became manager of the men's dept. at GES in Louisville. Wilmot then joined JC Penney as menswear salesman and buyer from which he retired in 1987. He loved gardening, woodworking and sports.
He was known to be a real gentleman, a sharp dresser and was loved and respected by all.
Wilmot was preceded in death by his parents, Voss and Cecil Carter, sister, Wanda Brewer and brother, Dean Carter.
He is survived by his beloved wife of 74 years, Frances; their son Ronald and Ron's wife, Mary; his sister Jo Steenbergen; brother, Willard Carter and many nieces and nephews.
Funeral services will be 11 a.m. Friday, July 7, 2017 at Owen Funeral Home, 5317 Dixie Highway with burial in Union Cemetery, near Fountain Run, KY. following the funeral.

A service summary is not available